In recent years Europe has been experiencing a rise of the fascist and far-right movements that has translated into a larger presence in both national and European institutions. Far-right governments such as the ones we have in Poland and Hungary or the presence of far-right political parties in the EU is no longer an exception, but a normal situation that we, the left youth of Europe, must fight.

For its success fascism needs to create a state of national insecurity formed by external threats, which nowadays are the immigrants and multiculturalism, and internal threats, incarnated by feminist, ecologist and independentist movements. All this, combined with an economic crisis produced by the incapability of the capitalist system to solve its own problems and a lack of real democracy around the world, causes the perfect context for the rise of far-right ideology and movements. Overall, this shows the urgent need to share these fights between peoples and under the anticapitalist framework. Sharing these reivindications and hatching socialist networks to organise the left in Europe and all around the world against the intolerance and fascism becomes then critical. We strongly believe that internationalism is the best tool to combat far-right movements and populism, as it gives us the chance to share and learn new strategies but also to build synergies between organisations and antifascist platforms.

From the 15th to the 17th of November, the V International Meeting of Jovent Republicà was held in Girona, which gathered 10 international delegations and more than 50 organized youngsters from all around Europe with antifascism as the main topic. During these days, the participants were able to share their own experiences in fighting against fascism and the far-right and compared strategies that have been useful to achieve victory in this struggle. Out of all these debates and talks we were able to define some measures that should be followed by all left, democratic and antifascist youth organizations around Europe:

In conclusion, we think that us leftist youth organizations have to keep on organising ourselves in a unitary front against fascism. We are convinced that these antifascist meetings are a very powerful way to build solidarity between peoples and we advocate for more encounters like this one in order to keep developing a narrative that can construct resistances in the left to stop fascism. These days we have proved that we are not alone and that we have activists and organizations all around Europe that share the same struggles and fights, and that solidarity and internationalism are the best way to achieve victory.
No passaran! 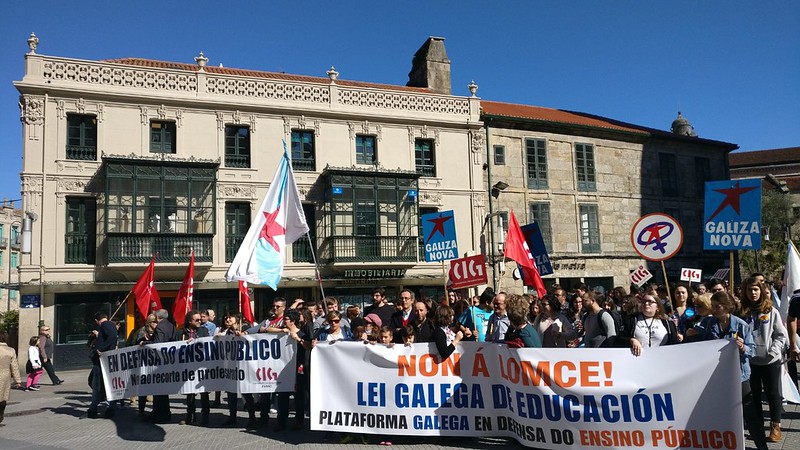 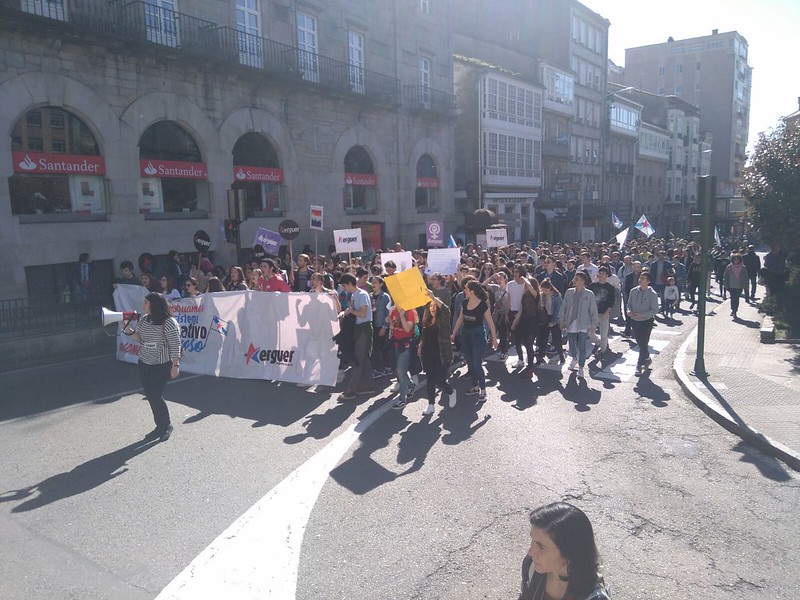 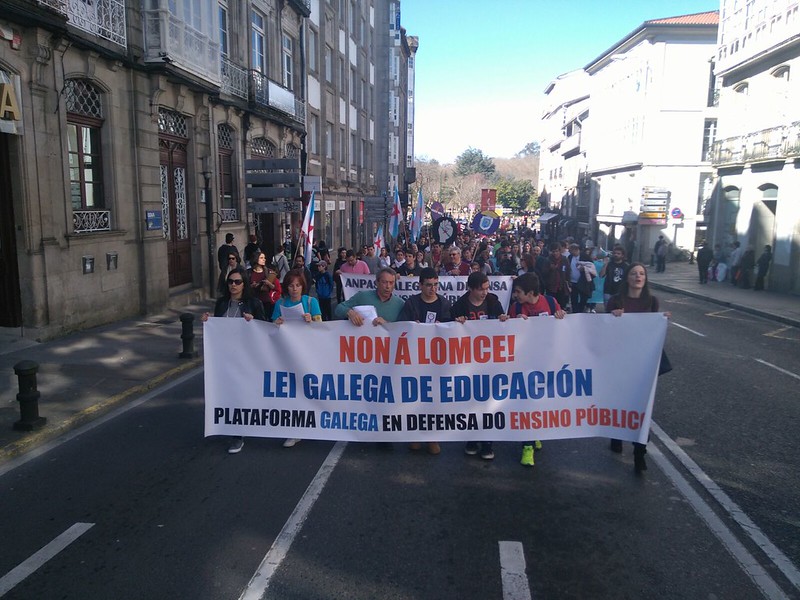 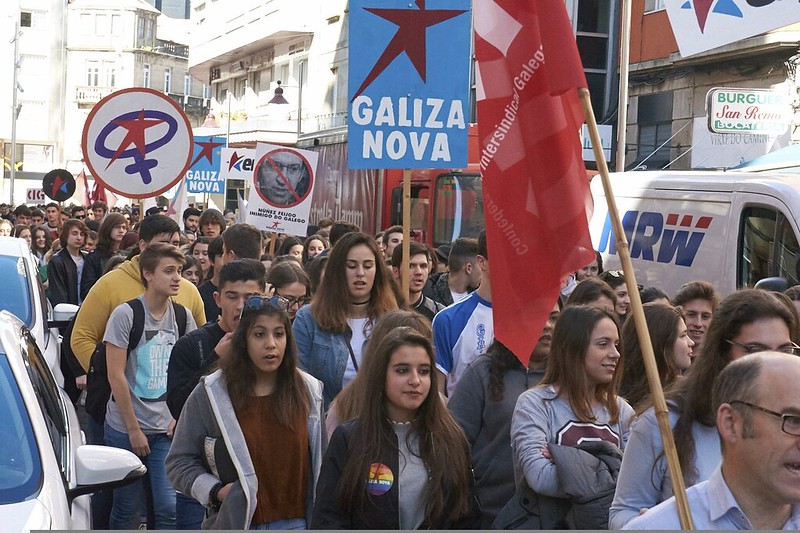 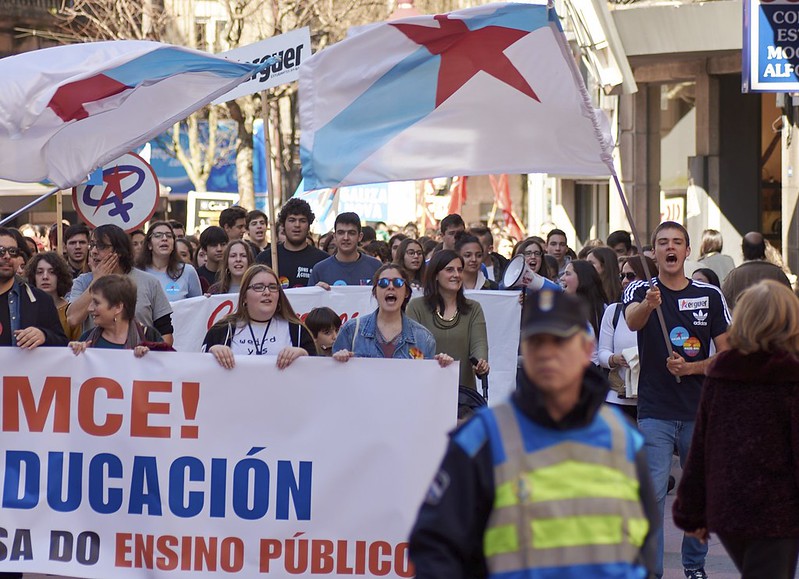 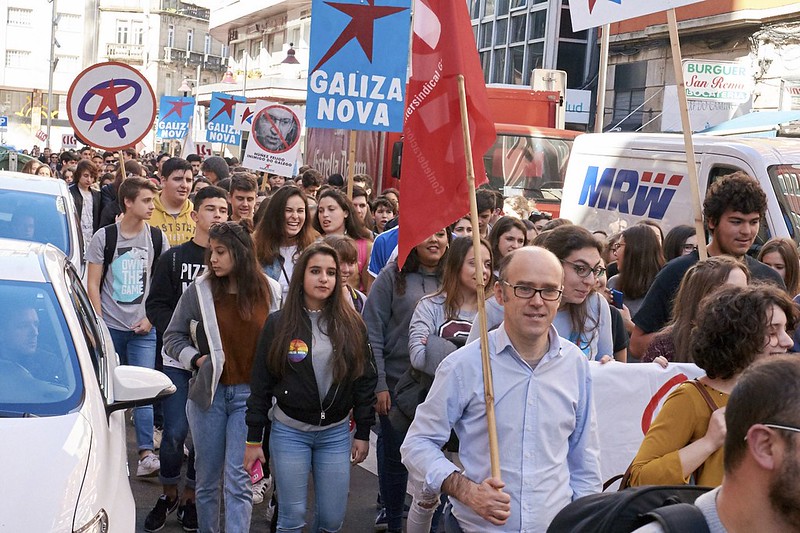 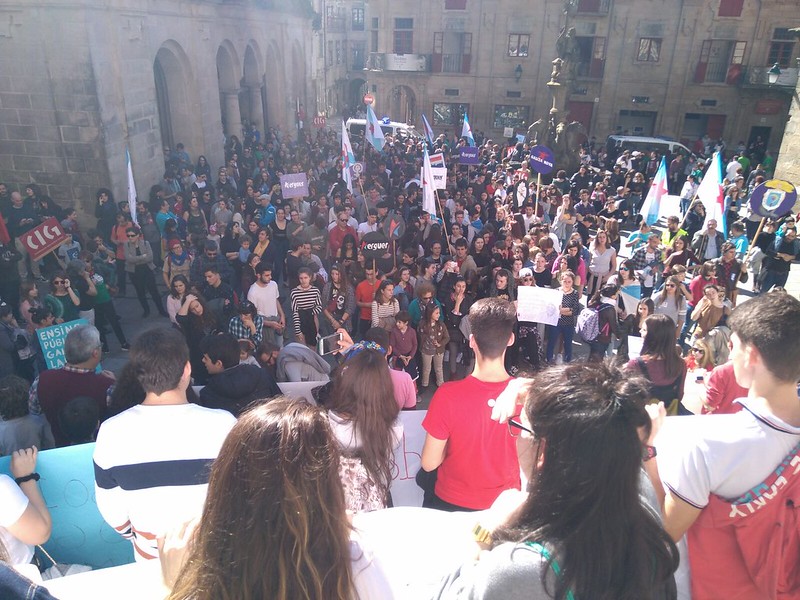 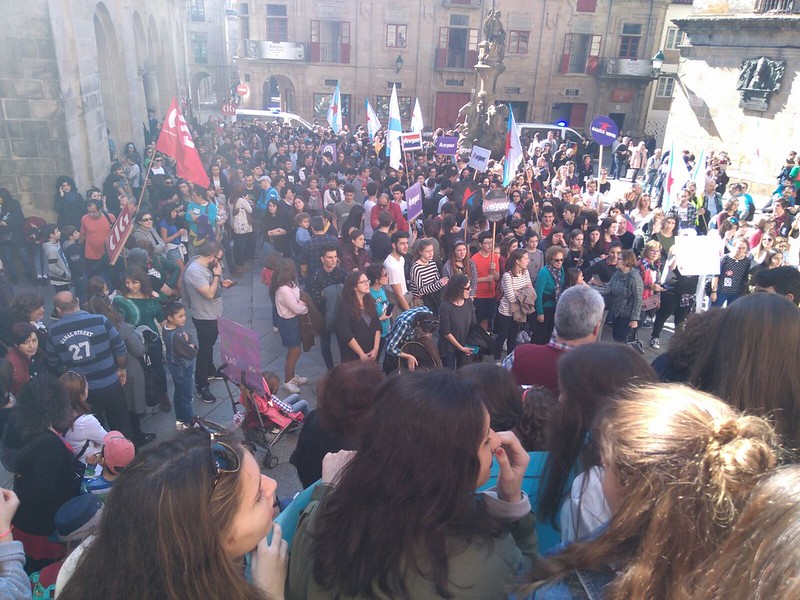 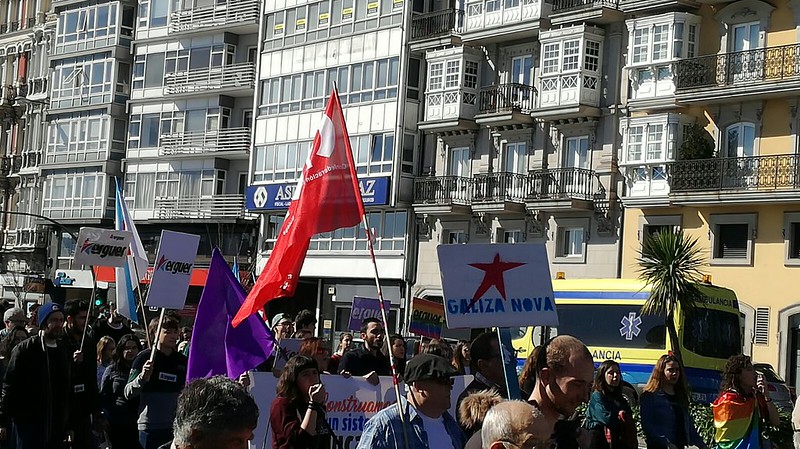